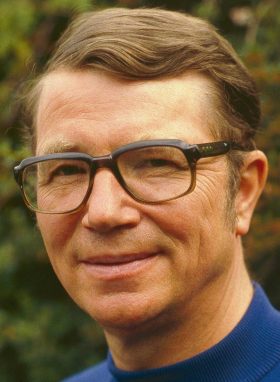 Colin Wilson's study The Outsider was published by Victor Gollancz in 1956 and became an overnight sensation in England and America, bringing widespread popular and critical attention to its 24 year old author; the book has never been out of print. He followed The Outsider with two further nonfiction works, Religion and the Rebel (1957) and The Age of Defeat (1959), which were not as well received, before turning to fiction in 1960 with Ritual in the Dark, a novel he had worked on since age 17.

Wilson published more than 150 books over a long career and lived for many years in Cornwall. He died in December 2013.