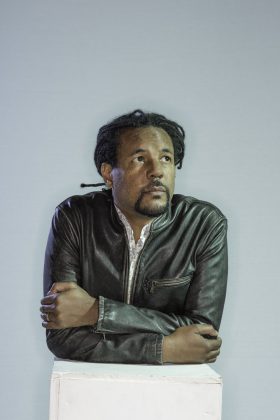 Colson Whitehead was born in 1969, and was raised in Manhattan.

His first novel, The Intuitionist, concerned intrigue in the Department of Elevator Inspectors, and was a finalist for the PEN/Hemingway and a winner of the Quality Paperback Book Club's New Voices Award. His seventh novel, The Underground Railroad, was published in the summer of 2016. It won the Pulitzer Prize, the National Book Award, the Carnegie Medal for Fiction, and was a #1 New York Times Bestseller.

Colson Whitehead's reviews, essays, and fiction have appeared in a number of publications, such as the New York Times, The New Yorker, New York Magazine, Harper's and Granta.