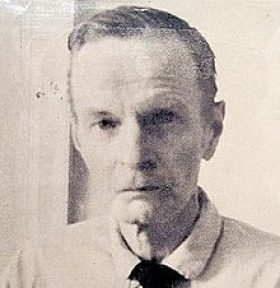 Most of Woolrich's books are out of print, and new editions have not come out because of estate issues. However, new collections of his short stories were issued in the early 1990s.

Woolrich died leaving fragments of an unfinished novel, titled The Loser; fragments have been published separately and also collected in Tonight, Somewhere in New York.