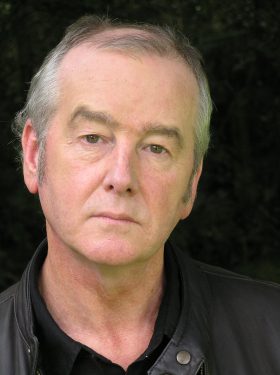 David Almond is a British author who has written several novels for children and young adults from 1998, each one receiving critical acclaim.

He is one of thirty children's writers, and one of three from the UK, to win the biennial, international Hans Christian Andersen Award. For the 70th anniversary of the British Carnegie Medal in 2007, his debut novel Skellig (1998) was named one of the top ten Medal-winning works, selected by a panel to compose the ballot for a public election of the all-time favourite.

His works are highly philosophical and thus appeal to children and adults alike.