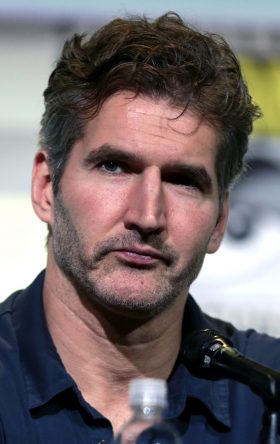 David Benioff is an American screenwriter and television producer, writer, and director. Along with his collaborator D.B. Weiss, he is best-known as co-creator, show runner, and writer of Game of Thrones. He is also known for writing Troy and co-writing X-Men Origins: Wolverine.

Benioff spent two years writing his first published novel The 25th Hour, originally titled Foreman Down, and completed the book as his thesis for his master's degree at Irvine. He was asked to adapt the book into a screenplay after Tobey Maguire read a preliminary trade copy and became interested in making a film of the book. The film adaptation, titled 25th Hour, starred Edward Norton and was directed by Spike Lee.