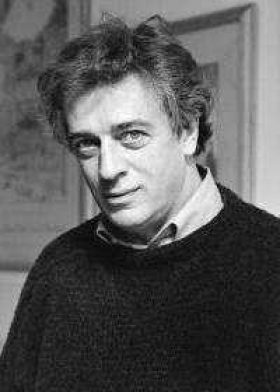 David Dickinson was born in Dublin. After receiving a first class honours degree in Classics from Cambridge he joined the BBC where he became editor of Newsnight and Panorama as well as being series editor on Monarchy, a three part programme on the current state and future prospects of the British royal family.