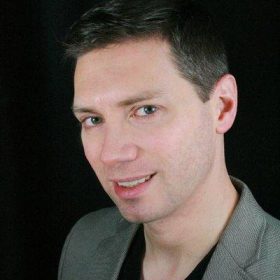 David Hingley was born in the English Midlands.

After a Spanish and Russian degree at the University of Manchester, he headed south to London to work for a decade in government. In 2013 he moved to New York, where he wrote his debut novel Birthright. He has also lived in Paris, on the literary Left Bank. In addition to his love of history, he has a passion for travel, including a number of road-trips through over forty American states. In 2016 he moved back to England and finished writing the second book in the Mercia Blakewood series, Puritan. His third novel, Traitor, was published in January 2018.