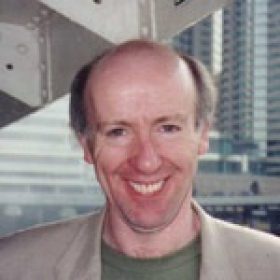 David Pirie was a journalist and film critic before he became a screenwriter.

Just a few of his numerous credits are the BAFTA nominated adaptation for the BBC of The Woman in White and his collaboration with Lars Von Trier on the script of the Oscar nominated film Breaking the Waves.