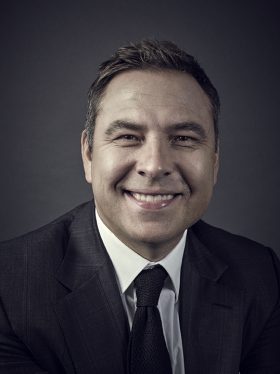 Walliams began writing children's novels in 2008 after securing a contract with the publisher HarperCollins. His books have been translated into 53 languages, and he has been described as "the fastest-growing children's author in the UK", with a literary style compared to that of Roald Dahl. Some of his books have been adapted into television films.