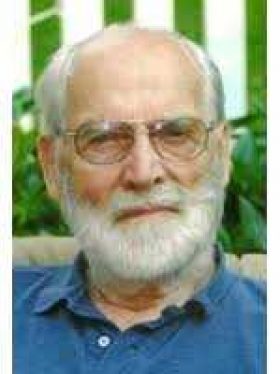 Denis Brian is a journalist and author of many books, notably a 1996 biography Einstein: a life.

After WWII he studied playwriting at the Royal Academy of Dramatic Art and several of his plays were produced in English theatres. In 1957 Brian emigrated to the United States, where he worked as a freelance writer and editor for several publications, including the Writer's Literary Agency. In the early 1960s he began writing books. His novel The love-minded received favourable reviews.