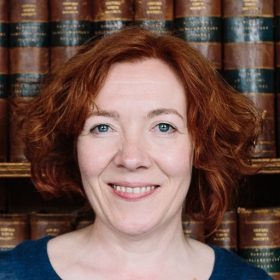 Diane Setterfield is a British author whose 2006 2006 debut novel, The Thirteenth Tale, became a New York Times No.1 best-seller. She won the 2007 Quill Award, Debut Author of the Year, for this novel. It is written in the Gothic tradition, with echoes of Jane Eyre and Wuthering Heights.

The rights were acquired by David Heyman at Heyday Films and the novel was adapted for television by Christopher Hampton.