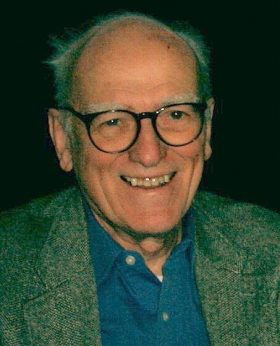 Donald Westlake was an American writer, with more than a hundred novels and non-fiction books to his credit. He specialised in crime fiction, especially comic capers, with an occasional foray into science fiction and other genres. Westlake is perhaps best-remembered for creating two professional criminal characters who each starred in a long-running series: the relentless, hard-boiled Parker (published under the pen name Richard Stark), and John Dortmunder, who featured in a more humorous series.

He was a three-time Edgar Award winner, and was one of few writers to win Edgars in three different categories (1968, Best Novel, God Save the Mark; 1990, Best Short Story, "Too Many Crooks"; 1991, Best Motion Picture Screenplay, The Grifters). In 1993, the Mystery Writers of America named Westlake a Grand Master, the highest honor bestowed by the society.