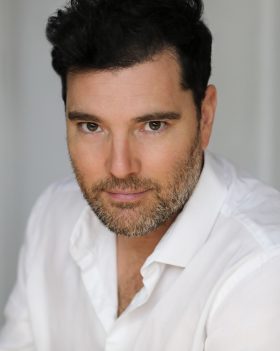 Edward Docx is a British writer. His first novel, The Calligrapher was published in 2003. He is an associate editor of Prospect Magazine.

The Calligrapher was short-listed for both the William Saroyan prize and the Guilford Prize. The San Francisco Chronicle called it the best debut book of the year.

This was followed by Pravda (Self Help in the UK), which was long-listed for the Man Booker Prize and won the Geoffrey Faber Memorial Prize.

In 2008, Docx was cited as one of the 21 most gifted young writers from around the world by The Hay Festival Committee.