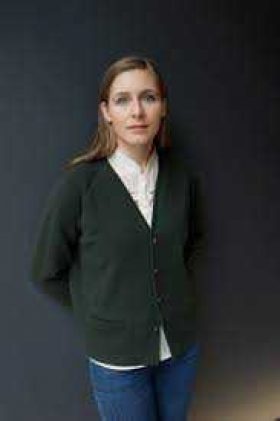 Eleanor Catton is a New Zealand novelist and screenwriter. Her second novel, The Luminaries, won the 2013 Man Booker Prize.

Cotton's debut novel, The Rehearsal, was published in 2008. It was written as her Master's thesis, and deals with reactions to an affair between a male teacher and a girl at his secondary school. That year, she was awarded a fellowship to the Iowa Writers' Workshop.