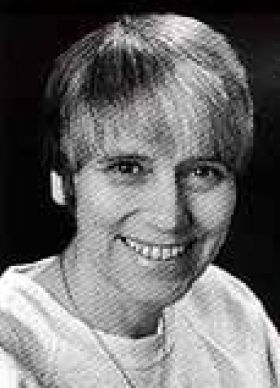 Elizabeth Chaplin is a pseudonym of Jill McGown, who was a British writer of mystery novels.

She was best known for her mystery series featuring Inspector Lloyd and Judy Hill, one of which (A Shred of Evidence) was made into a television series. McGown wrote her first mystery novel after being laid off from the British Steel Corporation in 1980. She died in 2007.