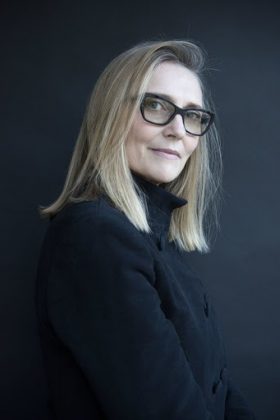 Elizabeth Fremantle is an English novelist, whose published works include Queens Gambit, The Girl in the Glass Tower (2016) and Queen's Gambit (2013).

As E.C. Fremantle she has published the critically acclaimed thriller The Poison Bed (2018).

Elizabeth's novels focus on themes of women and power and are linked by her interest in exploring the invisibility of early modern women's lives. She was described by The Bookseller in 2013 as ‘a major new voice in historical fiction,’ and People magazine called her ‘a brilliant new player in the court of royal fiction.’