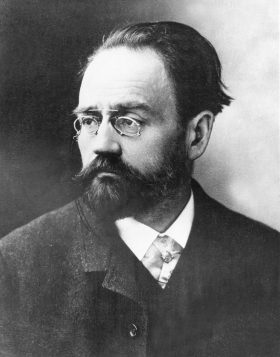 Émile Zola was a French novelist, playwright, journalist, the best-known practitioner of the literary school of naturalism, and an important contributor to the development of theatrical naturalism.

He was a major figure in the political liberalization of France and in the exoneration of the falsely accused and convicted army officer Alfred Dreyfus, which is encapsulated in the renowned newspaper headline J'Accuse...!

Zola was nominated for the first and second Nobel Prize in Literature in 1901 and 1902.

He is considered to be a significant influence on those writers that are credited with the creation of the so-called new journalism; Wolfe, Capote, Thompson, Mailer, Didion, Talese and others.

Tom Wolfe wrote that his goal in writing fiction was to document contemporary society in the tradition of John Steinbeck, Charles Dickens, and Émile Zola.