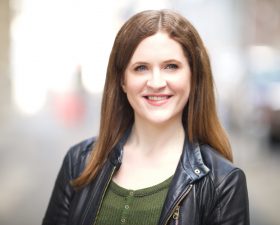 Emma Dibdin is a journalist who writes about television and the arts. She has been an editor at Hearst for four years, and her work has appeared in Esquire, Marie Claire, Harper’s Bazaar, Cosmopolitan, Total Film, and Indiewire.

Born and raised in Oxford, she currently lives in New York City.