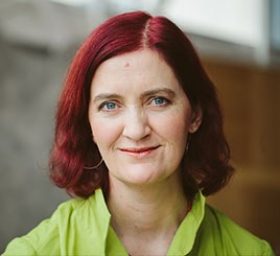 Her 2010 novel Room, was a finalist for the Man Booker Prize and an international bestseller. Donoghue's 1995 novel Hood won the Stonewall Book Award, and Slammerkin won the Ferro-Grumley Award for Lesbian Fiction.

She is a 2011 recipient of the Alex Awards. Room was adapted by Donoghue into a film of the same name. For this, she was nominated for the Academy Award for Best Adapted Screenplay.