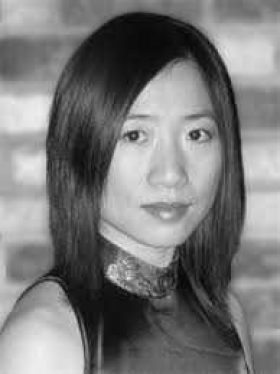 Fan Wu is a Chinese-American novelist.

Born in China, she came to the United States for graduate studies at Stanford University in 1997, began working at Yahoo! Inc. in 1999, and began to write in 2002. In 2007, she left her technology job to devote herself to writing. She currently resides in northern California.

She also writes short stories and her writing has appeared in Granta, The Missouri Review, Asia Literary Review, and Ploughshares. She writes in both English and in Chinese.