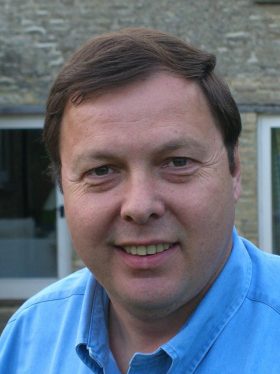 Felix Francis is the bestselling author of the Dick Francis novels.

The younger of the two sons of Dick and Mary Francis, after seventeen years as a teacher, Felix took on the role of managing his father’s affairs in the 1990s. His importance to the franchise grew from that day, culminating in the pair co-writing Under Orders, the first book Dick wrote after a five year hiatus. At his father’s insistence, Felix was credited as a full co-author on Dead Heat and the subsequent three books. The last book the pair worked together on was Crossfire, published in 2010, the year of Dick's death.