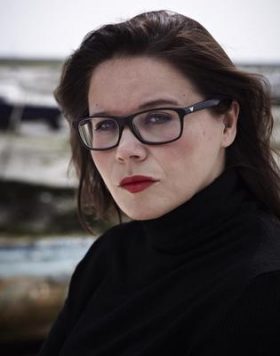 Fiona began writing her debut novel Rattle as a student of the Faber Academy and signed her first book deal with Macmillan eighteen months after graduating. Rattle and Fiona’s second novel The Collector are being adapted into a television series by Tiger Aspect. Her fourth novel – standalone thriller When I Was Ten – was published in August 2020.