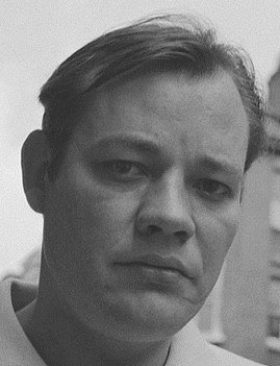 Frank Norman was a British novelist and playwright.

His reputation rests on his first memoir Bang to Rights (1958) and his musical play Fings Ain't Wot They Used T'Be, but much of the remainder of his work remains fresh and readable. Norman's early success was based in part on the frankness of his memoirs and in part on the style of his writing, which contained both renditions of cockney speakers and his own poor spelling.