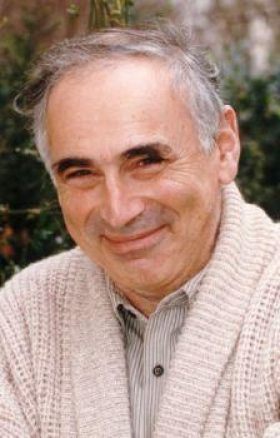 He published more than twenty novels, the best-known being the semi-autobiographical The Glittering Prizes, which traces the lives of a group of Cambridge University undergraduates in post-war Britain as they move through university and into the wider world.