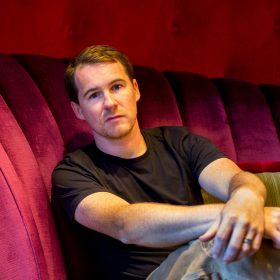 Gabriel Tallent is the author of the New York Times-bestselling novel My Absolute Darling, which was longlisted for the inaugural Goldsboro Books Glass Bell Award in 2017.

He was born in New Mexico and raised on the Mendocino coast by two mothers. He received his B.A. from Willamette University in 2010, and after graduation spent two seasons leading youth trail crews in the backcountry of the Pacific Northwest. Tallent lives in Salt Lake City.