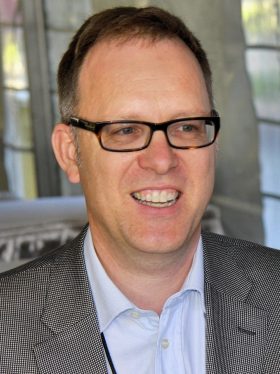 Garth Nix is an Australian writer who specialises in children's and young adult fantasy novels, notably the Old Kingdom, Seventh Tower and Keys to the Kingdom series.

In addition to his work as a fantasy novelist, Nix has written a number of scenarios and articles for the role playing field, including those for Dungeons & Dragons and Traveller.

Nix currently lives in Sydney with his family.