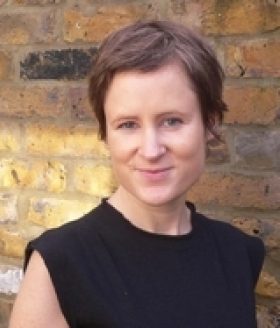 Gemma Malley studied Philosophy at Reading University before working as a journalist. She edited several business magazines and contributed regularly to Company magazine and the Sunday Telegraph before moving into the Civil Service in a senior communications role at Ousted.

The Declaration, her first novel for a teenage audience, and its sequel, The Resistance, were published to critical acclaim. She lives in South London.