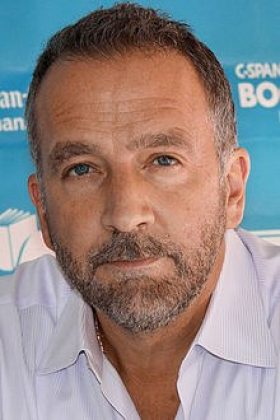 George P. Pelicanos is an American author. Many of his 20 books are in the genre o detective fiction and set primarily in his hometown of Washington, D.C. He is also a film and television producer and a television writer. On television, he frequently collaborates with David Simon, writing multiple episodes of Simon's HBO series The Wire and Treme, and is also the co-creator (with Simon) of the HBO series The Deuce.