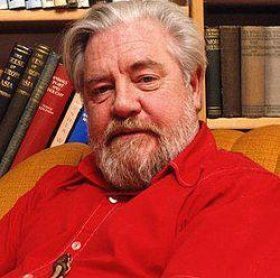 He wrote approximately 40 books, mainly about his life as an animal collector and enthusiast, the most famous being My Family and Other Animals. He was the youngest brother of novelist Lawrence Durrell.

A memorial celebrating Durrell's life and work was held at the Natural History Museum in London on 28 June 1995. Participants included personal friends such as David Attenborough and Princess Anne.