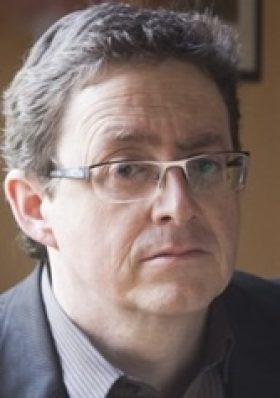 Gerard O’Donovan is an Irish journalist and author living in the UK where he is well known as a TV critic for the Daily Telegraph.

In 2007 he was shortlisted for the CWA's prestigious Debut Dagger competition. His acclaimed debut novel The Priest and follow-up Dublin Dead featuring DI Mike Mulcahy and reporter Siobhan Fallon were published internationally.

His latest novel, The Doom List, set in silent movie-era Hollywood, was published by Severn House in February 2020.