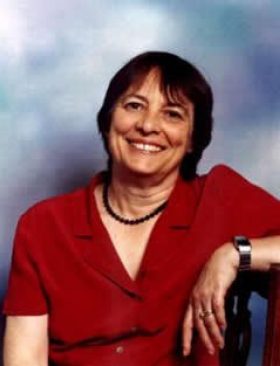 Gillian Cross is a British author of children's books. She won the 1990 Carnegie Medal for Wolf and the 1992 Whitbread Children's Book Award for The Great Elephant Chase. She also wrote The Demon Headmaster book series, which was later turned into a television series by the BBC in January 1996; a sequel series was produced in 2019.

Cross's first published book was The Runaway. Three years later she inaugurated The Demon Headmaster series of seven books (1982 to 2002). She also completed The Dark Behind the Curtain, a horror story illustrated by David Parkins and published by Oxford University Press. It was highly commended for the 1982 Carnegie Medal from the Library Association, recognising the year's best children's book by a British subject. A Map of Nowhere was highly commended for the 1988 Carnegie and she won the Medal two years later for Wolf.