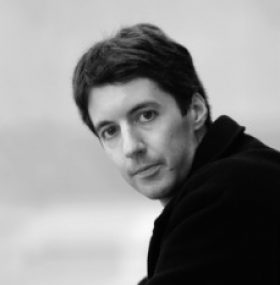 Graham Gardner is the author of the novel Inventing Elliot. He was born and brought up in the county of Worcestershire and is the second eldest of ten children.

His debut novel Intimidating Elliot, about bullying and self-invention, was published in the UK by Orion Children's Books in 2003. It has since been translated into over 10 languages, including German, French, Greek, Polish, Spanish, Albanian and Korean. The book has been shortlisted for many prizes, including the Angus Book Award and the Branford Boase Award, and won the Deutsche Jugendliteraturpreis.