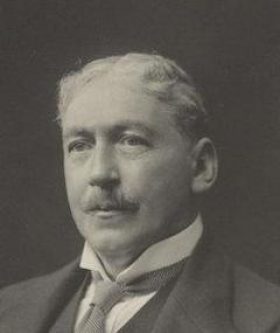 Henry De Vere Stacpoole was an Irish author, born in Ireland in Kingstown (now Dún Laoghaire). His best known work is the 1908 romance novel The Blue Lagoon, which has been adapted into multiple films. He published using his own name and sometimes the pseudonym Tyler De Saix.

After a brief career as a ship's doctor, which took him to numerous exotic locations in the South Pacific Ocean, later used in his fiction, he became a full-time writer, able to live comfortably after the success of The Blue Lagoon.