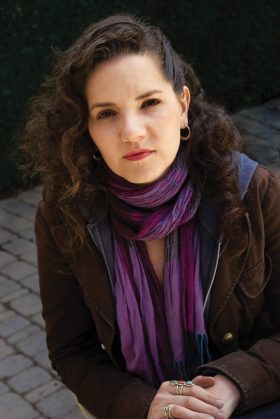 Hannah Tinti is an American writer and the co-founder of One Story magazine. She received the PEN/Nora Magid Award for Magazine Editing in 2009 for One Story, as well as the Alex Awards.

Her first novel, The Good Thief, published in 2008, was a New York Times Notable Book of the Year, and received the American Library Association's Alex Award and the Centre for the Fiction First Novel Prize. Her novel The Twelve Lives of Samuel Hawley was published in 2017. It was a best book of 2017 by National Public Radio and the Washington Post.