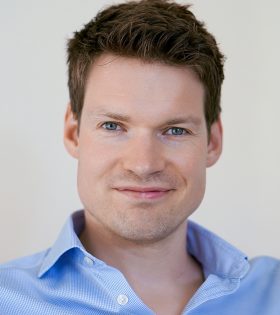 Hannu Rajaniemi is a Finnish author of science fiction and fantasy, who writes in both English and Finnish. He lives in Oakland, California, and was a founding director of a commercial research organisation ThinkTank Maths.

Rajaniemi gained attention in October 2008 when John Jarrold secured a three-book deal for him with Gollancz, on the basis of only twenty-four double-spaced pages. His debut novel, The Quantum Thief, was published in September 2010 by Gollancz in Britain and was published in May 2011 by Tor Books in the U.S. The novel has been nominated for the 2011 Locus Award for Best First Novel.