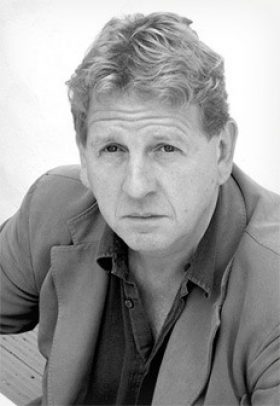 Harry Sidebottom teaches Ancient History at Oxford University. His career as a novelist began with his Warrior of Rome series, which has sold over half a million copies. His next series, Throne of Caesars, was equally acclaimed.

The Last Hour, his tenth novel, introduced us once again to Marcus Clodius Ballista, hero of the Warrior of Rome books. The Return is his twelfth novel.