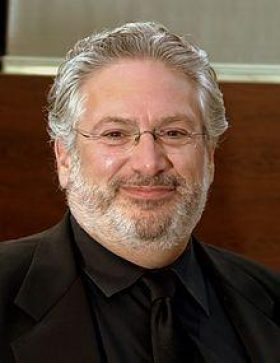 Harvey Forbes Fierstein is an American actor, playwright, singer and voice actor. He is best known for his roles as Frank Hillard in Mrs. Doubtfire and the voice of Yao in Mulan and Mulan II.