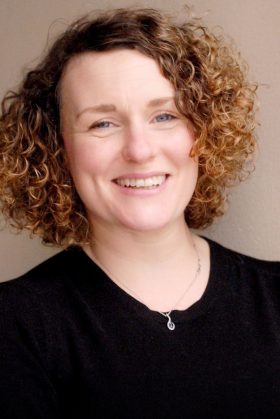 Helen Monks Takhar has been working as a journalist, copywriter and magazine editor since 1999, having graduated from Cambridge. She began her career in financial trade newspapers before writing for national newspapers including The Times, the Observer and Daily Telegraph. Originally from Southport, Merseyside, she lives in Stoke Newington with her husband and two young children.

Precious You is her first novel.