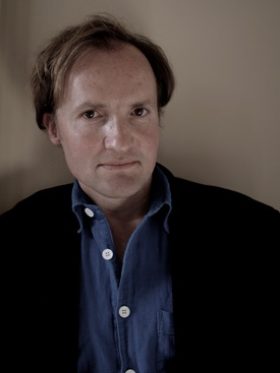 Henry Chancellor is the author of the highly acclaimed Colditz: The Definitive History and James Bond - The Man and His World: The Official Companion to Ian Fleming's Creation. His remarkable television series, Escape From Colditz, won sweeping praise and has been shown all over the world. His documentaries include The Great Belzoni, Millennium and Commando.

The Museum's Secret was the first instalment in Henry's trilogy of young adult books in The Remarkable Adventures of Tom Scatterhorn series and has since been followed by The Hidden World & The Forgotten Echo. It has been sold in translation in France, Germany, Greece, Italy, Japan, Russia, Korea, China and the Czech Republic.