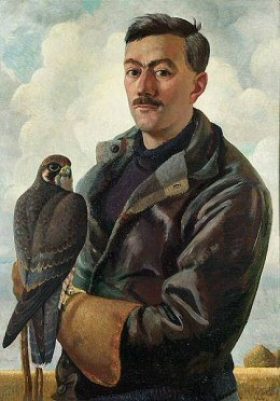 In 1927 Williamson published his most acclaimed book, Tarka the Otter; it won him the Hawthornden Prize in 1928, and made him enough money to pay for the wooden hut near Georgeham where he wrote many of his later books, often sitting alone there for 15 hours a day.

In 1936 he bought a farm in Stiffkey, Norfolk. The Story of a Norfolk Farm (1941) is his account of his first years of farming there.