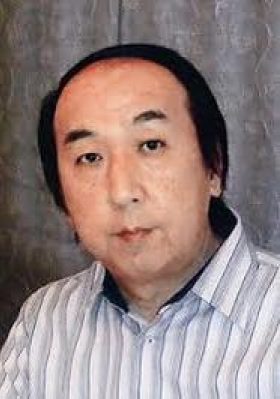 Hideo Yokoyama is a Japanese novelist, who specialises in mystery novels.

He repeated his Kono Mystery ga Sugoi! No. 1 ranking in 2013 with Six Four. The English edition of Six Four, translated by Jonathan Lloyd-Davies, was shortlisted for the 2016 CWA International Dagger.

He is known for his career as journalist for the Jomo Shimbun, the regional paper in Gunma.