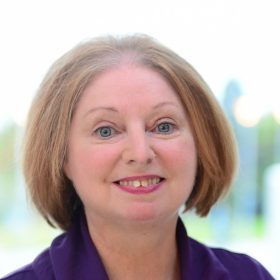 She has twice been awarded the Booker Prize, the first time for the 2009 novel Wolf Hall, a fictional account of Thomas Cromwell's rise to power in the court of Henry VIII, and secondly for the 2012 novel Bring Up the Bodies, the second instalment of the Cromwell trilogy.

Mantel was the first woman to receive the award twice, following in the footsteps of J.M. Coetzee, Peter Carey, and J.G. Farrell (who posthumously won the Lost Man Booker Prize). The third instalment to the trilogy, The Mirror and the Light, was released on 5th March 2020 in the UK.