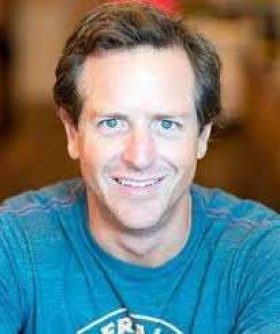 Hugh Howey is an American writer, known best for the science fiction series Silo, part of which he published independently through Amazon.com's Kindle Direct Publishing system. Howey was raised in Monroe, North Carolina and before publishing his books, he worked as a book store clerk, yacht captain, roofer, and audio technician.

In 2012, Howey signed a deal with Simon & Schuster to distribute Wool to book retailers across the US and Canada. The deal allowed Howey to continue to sell the book online exclusively. He notably turned down seven figure offers in favour of a mid-six figure sum, in return for maintaining e-book rights.

He has also signed publishing contracts with Random House Century UK for UK distribution of both his Wool and Sand series, published as novels of the same names.