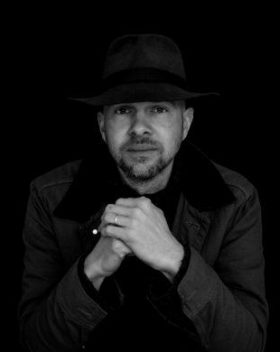 I.D. Roberts was born in a small town outside of Melbourne, Australia in 1970. From the age of three he was raised and educated in England.

He's tried his hand at many a job, from filmmaking to working as a box-office cashier, and has done a bit of labouring and some football reporting, too. But mostly he's been writing about movies for the TV Times.

Soon after completing a Masters in Creative Writing, he was signed by a literary agent and has now had three books published: two in an action-adventure series set during the First World War, and the third being an adaptation of his grandmother's memoirs about her time as a trainee nurse during the Blitz.