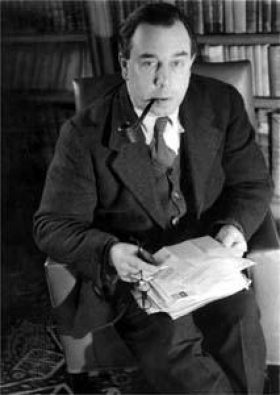 His Yorkshire background is reflected in much of his fiction, notably in The Good Companions, which first brought him to wide public notice. Many of his plays are structured around a time slip, and he went on to develop a new theory of time, with different dimensions that link past, present, and future.

In 1940, he broadcast a series of short propaganda radio talks that were credited with strengthening civilian morale during the Battle of Britain. In the following years, his left-wing beliefs brought him into conflict with the government and influenced the development of the welfare state.