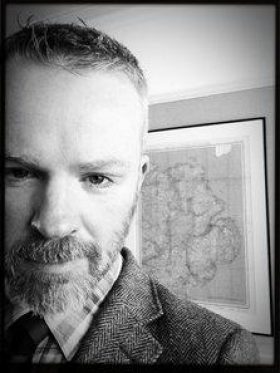 J.D. Fennell left Belfast at the age of nineteen and worked as a chef, bartender, waiter and later began a career in writing for the software industry.

These days he divides his time between Brighton and London, where he lives with his partner and their two dogs.

J.D.'s debut, Sleeper, was published by The Dome Press in April 2017 and was runner-up for the Amazing Book Award 2018. It was also longlisted for the Redbridge Library Award and selected to appear in the Summer Collection for the People's Book Prize.

The sequel, Sleeper: The Red Storm was published in May 2018.