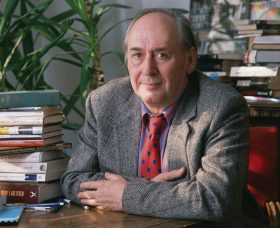 J. G. Ballard was born in 1930 in Shanghai. After internment in a civilian prison camp, his family returned to England in 1946. His 1984 bestseller Empire of the Sun won the Guardian Fiction Prize and the James Tait Black Memorial Prize. His controversial novel Crash was made into a film by David Cronenberg. J.G. Ballard passed away in 2009.