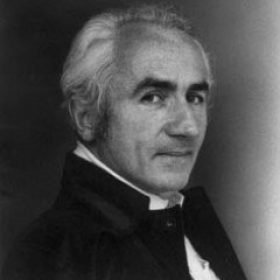 J.G. Farrell was an English-born novelist of Irish descent who spent much of his childhood in Ireland.

He gained prominence for a series of novels known as the Empire Trilogy (Troubles, The Siege of Krishnapur and The Singapore Grip), which deal with the political and human consequences of British colonial rule. Troubles received the 1971 Geoffrey Faber Memorial Prize and The Siege of Krishnapur received the 1973 Booker Prize. In 2010 Troubles was retrospectively awarded the Lost Man Booker Prize, created to recognise works published in 1970. Troubles and its fellow shortlisted works had not been open for consideration that year due to a change in the eligibility rules.

Farrell's career abruptly ended when he drowned in Ireland at the age of 44, falling to his death in a storm. "Had he not sadly died so young,” Salman Rushdie said in 2008, "there is no question that he would today be one of the really major novelists of the English language. The three novels that he did leave are all in their different way extraordinary."