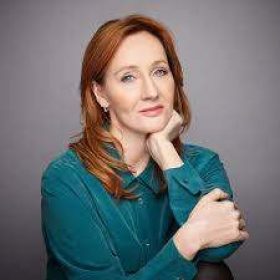 J.K. Rowling is the author of the record-breaking, multi-award-winning Harry Potter novels. Loved by fans around the world, the series has sold more than 500 million copies, been translated into 80 languages and made into eight blockbuster films.

J.K. Rowling also writes crime novels under the pseudonym Robert Galbraith, featuring private detective Cormoran Strike. The first four novels The Cuckoo's Calling (2013), The Silkworm (2014), Career of Evil (2015) and Lethal White (2018) all topped the national and international bestseller lists. The first three have been adapted for television, produced by Brontë Film and Television.