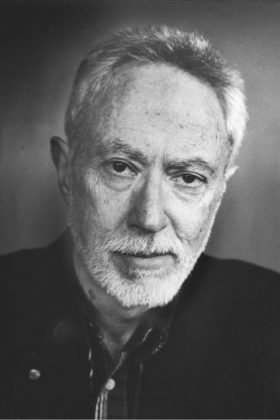 John Maxwell Coetzee is a South-African-born novelist, essayist, linguist, translator and recipient of the 2003 Nobel Prize in Literature. He has also won the Booker Prize (twice), the CNA Prize (thrice), the Jerusalem Prize, the Prix Femina stranger, The Irish Times International Fiction Prize, and holds a number of other awards and honorary doctorates.

He is one of the most critically acclaimed and decorated authors in the English language.

Coetzee relocated to Australia in 2002, and currently lives in Adelaide. He became an Australian citizen in 2006.